In 1907, construction broke ground for Cowtown Coliseum, which was originally known as Grand Coliseum. The project cost only $250,000 to build, which today would be around $6.2 million plus labor. After completion in only 88 working days, the Coliseum was finished in 1908, right on time for the grand opening of the Feeders and Breeders show. It was then that the Cowtown Coliseum became the home of the first indoor rodeo. Cowtown Coliseum contributed greatly to the growth of the Fort Worth economy, by bringing in more than $6 million, with 265,276 cattle, 128,934 hogs and 40,160 sheep. 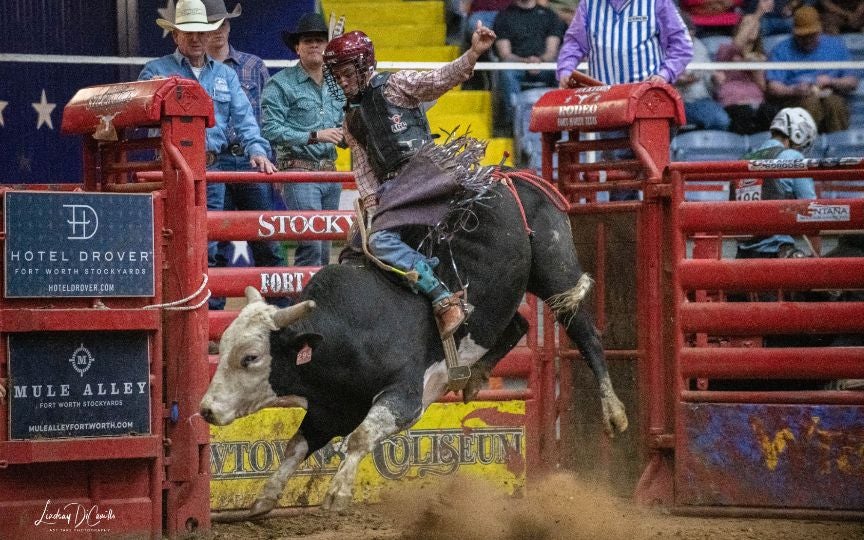 The Best Cowboys & Cowgirls in the world!

The Cowtown Coliseum has become a prime breeding ground for the best talent in American Rodeo. Our amateur & professional athletes are some of the best in the world and many go on to win sanctioned events globally. Our performances are loaded with some of the biggest names in the sport from the best ranches in Texas, Oklahoma, Colorado, New Mexico, Wyoming and beyond.